OPERA UNDER THE STARS!

A superb cast, including the young American soprano Leah Crocetto, Metropolitan Opera stars Rafael Davila and Daniel Sutin, will be directed by the brilliant and endlessly creative Ecuadorian director Chia Patino. Conducted by Maestro Gavriel Heine of the Mariinsky Theatre , NLMF will bring you this dramatic opera, set in Latin America, exploring the timeless conflict between revolutionaries and conservative political forces.

The creative team has incorporated safeguards for artists and audience, including Plexiglas dividers between players; and a special effort to distance the stars of the opera on-stage while still telling the compelling story of Floria Tosca and her nemesis, the most repellent character in opera, Scarpia the Head of Police.

Chorus segments will have been pre-recorded to minimize aerosols on-stage, a feat of sound engineering that will be repeated by other companies in the future. For the first time, NLMF will perform at the Ampitheater at the Discovery Center in Chisholm, providing the Iron Range with the only outdoor opera in the upper Midwest!

Maximum attendance will be 250 persons, socially distanced. Masks required to enter the facility 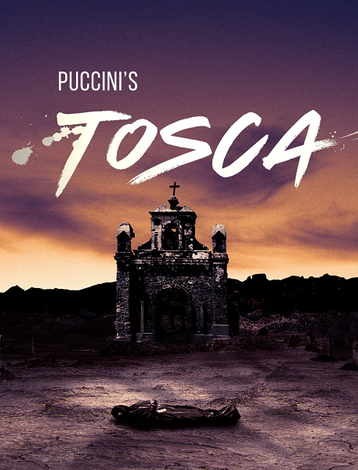