This is a family event suitable for all ages. We invite you and your families to come experience this masterpiece which celebrates an art form which has sustained more than 125 years. We try to bring authenticity to the production by maintaining certain elements such as international performers, scenery, backdrops, and a live band from Goa.

We plan on a North American tour in the following cities: 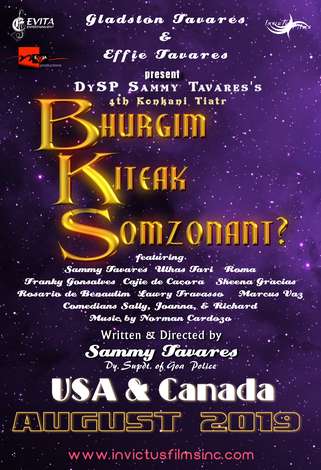