TICKETS ARE AVAILABLE AT THE DOOR!!!

SWIZZLE STEVE PRESENTSswizzlesteve.com presentsERNIE HALTERhttp://www.erniehalter.com/Spend Valentines Day with Ernie Halter, singer-songwriter sensation based out of Nashville,TN. "Influenced by some of the legendary names of pop and soul, such as the Beatles, Elton John, Otis Redding, and Stevie Wonder, Californian Ernie Halter first began to make waves for himself with the release of his 2005 collection, Lo-Fidelity. The singer and songwriter got his start playing a small -- mostly covers -- coffeehouse gig in 1992.."In 2011 Justin Bieber covered Ernie Halter's "Come Home To Me" making international headlines and exposing Halter's music to a wide new audience. 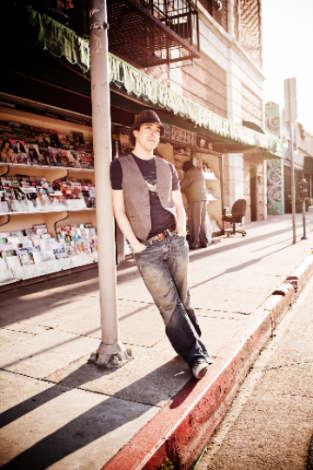