> Events in Illinois > As We Are, Dark From Day One, Hierosonic...

As We Are, Dark From Day One, Hierosonic...

Hierosonic is a progressive rock/pop group out of Harrisburg, Pennsylvania. Since their creation in 2003, vocalist Ben Stewart, guitarist Jarred Cannon, bassist Mike Stang, keyboardist Brandon Krotser, and drummer Randy Elmy have been pounding the pavement with nationwide touring, while capturing an extensive global fanbase.Following the release of their latest album ‘Consciousness.Fame.God.Money.Power’, the band as been featured in AP Magazine, AOL Music, & Rock Sound Magazine (UK). The music video for the single ‘The Media Taught You That’ was featured on MTV & VH1.Hierosonic has shared the stage with many well known acts, including Jane’s Addiction, 3 Doors Down, Audioslave, A Perfect Circle, Incubus, 30 Seconds to Mars, Filter, Sick Puppies, Fuel, Pop Evil, & Halestorm. 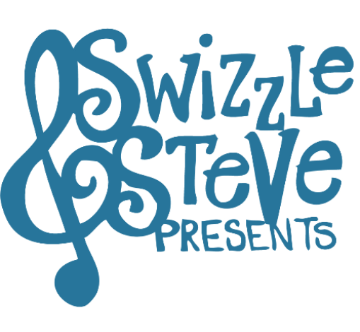