Growing up in Maui, the band members started playing music around the ages of 7 and 8 and continued well through high school. Musically, they were influenced by a variety of artists from Island-favorite Ekolu to Reggae-great Bob Marley and even Stevie Wonder. To describe their music, Maoli fuses Island rhythmic beats with soulful R&B-like vocals. You can’t help but groove, cruise, and chill to their songs.?

Maoli is on the fast track to a successful career in Island music. This band was able to release two hit albums within the past two years with popular songs such as “No One”, “Write Me A Letter”, and “So Incredible.” Maoli, meaning “native” in Hawaiian, wanted “a name that had a strong meaning, a name that represents who they are and where they come from.”[1] 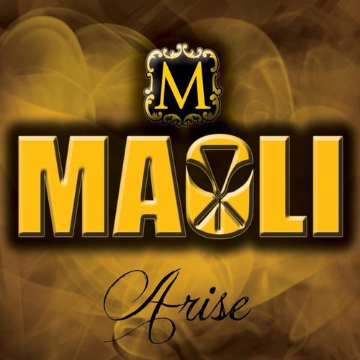