An Evening with Mike Huckabee

Join us for an uplifting evening with Mike Huckabee, former Governor, Presidential candidate, host of the Fox News' "Huckabee" and daily ABC Radio Broadcast show. He is also the author of 9 books, the most recent being "A Simple Government", his fourth book to hit the New York Times bestseller list. He served as the 44th Governor of Arkansas from 1996 until 2007 and was honored by Time Magazine as one of the five best governors in America.

Prior to his public service, Huckabee spent 12 years as a pastor and denominational leader. He was the youngest president ever of the Arkansas Southern Baptist State Convention, the largest denomination in Arkansas. He led rapidly growing congregations in Pine Bluff and Texarkana and says those experiences gave him a deep sense of the problems faced by individuals and families.

Musical guests for the evening are Bill & Kim Nash. This dynamic singing-songwriting duo has, over the past twenty years, blended their collective talents into a truly unique, one-of-a-kind sound. Kim and Bill both grew up in singing families. Bill began his solo career in 1968 on Mercury Records and had many television appearances and chart-topping records. As a songwriter, he started his career with a couple of cuts by the legendary Eddy Arnold. In 1980, he met Kim, which he says happily brought an end to his solo career forever. in 1994, Reba McEntire recorded one of their songs called "They Asked About You" which was included on her greatest hits album and has sold over six million copies. Despite their songwriting success in Nashville, their hearts are strongly rooted in their gospel music.

Thank you to our sponsors! 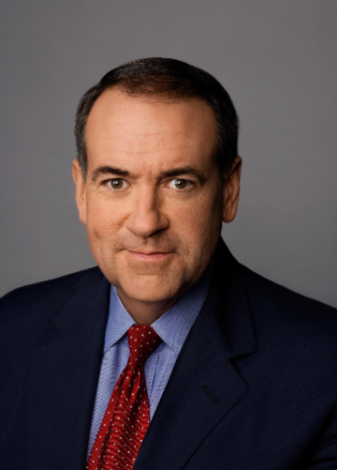