Tickets also on sale at: Rosauers in Bozeman and Lee & Dad's IGA in Belgrade 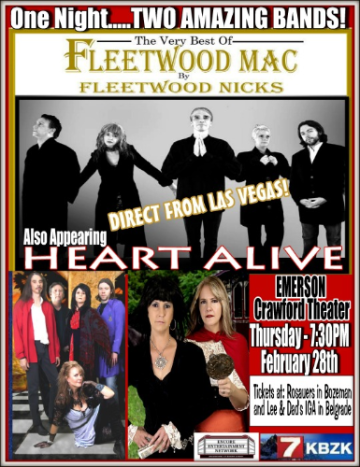