Featuring Chicago based international recording artist Nellie Tiger Travis originally from Mound Bayou Mississippi. This soul stirring songstress will entertain you with star studded quality.  You can check her out on "you tube" as well as her website www.nellietravis.com.  She has recorded numerous compilation as well as 6 studio recordings and a live cd "Live at Sweet Geogia Brown" performed in the suburbs of Chicago.

Nellie Travis has headlined at the Chicago Blues Festival and performed at numerous Festivals and clubs around the world places such as Japan, Greece, Italy, Germany, Brazil, as well as her hometown of Mississippi. She has shared the stage with such greats as Buddy Guy, B.B. King, Koko Taylor, Glady's Knight, Ronnie Baker Brooks to name a few. She has been influenced by many powerful performers such as Big Mama Thornton, KoKo Taylor (of course) and Etta James. 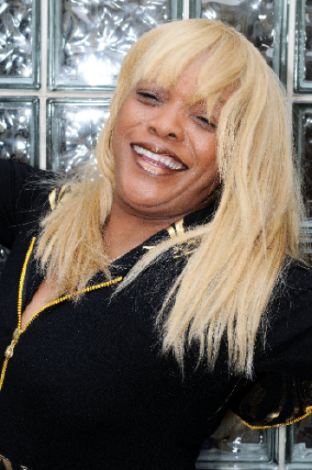