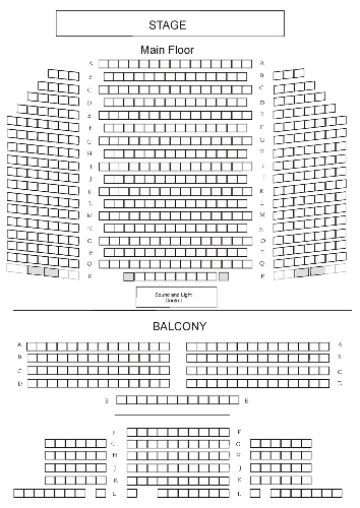 A Concert To Benefit The Fighters of the Pine Creek Fire

Tickets on sale December 15 at 10am MT on TicketRiver.com.

We're excited to announce that John has organized a benefit concert to help the firefighters who battled last summer’s devastating Pine Creek Fire, which destroyed more than 8500 acres of forest and farmland in and around the town of Livingston, outside of Bozeman, MT.

It took hundreds of local firefighters weeks to contain and extinguish the fast-moving Pine Creek blaze, which began on August 29. The tight-knit local community banded together to help the local fire and rescue companies keep the fire from spreading to houses and schools. Only five homes – and no lives – were lost.

“Without the tireless effort and dedication of the firefighters of the Pine Creek Fire, many more homes and memories would have been destroyed, mine among them” said Mayer. “I wasn't in town when the fire broke out and I've always wished I could do my part to help, the way so many in the community did. Putting on a concert to raise some money for the departments is the least I can do for a town and a community that has welcomed me with open arms.”

Tickets for the January 16 show, which will be held at the Emerson Theater in downtown Bozeman, MT, will go on sale this Saturday, December 15 at 10am MST.  A limited number of premium seats will be available through Tickets-for-Charity at $1000 per ticket. All proceeds go directly toward benefiting the Park County Community Foundation to support local wildfire relief. Each auction ticket includes a meet and greet with John and Zac Brown, as well as an autographed poster.

The rest of the tickets will range in price from $100 to $250 and can be purchased here at Ticket River. All purchasers of tickets at the $250 price level (P1) will receive a donation acknowledgement letter from Park County Community Foundation (PCCF), for the value of $200, which is less the $50 Fair Market Value price.

Local fans also have a chance to win a Martin HD-28 guitar in Sunburst finish ($3,399 retail), which will be autographed by John Mayer and Zac Brown. The guitar will be on showcase at Music Villa in Bozeman where raffle tickets may be purchased for a chance to win. All proceeds will go to the PCCF. 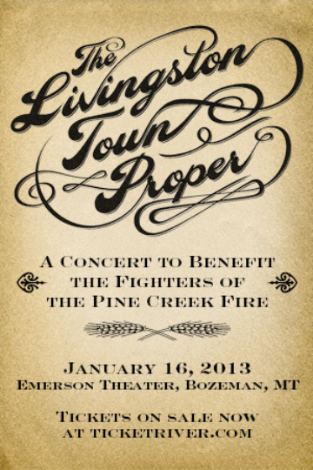