Sonora- America's original Celtic Faire, featured on  National Geographic Television, returns to the  Mother Lode Fairgrounds on March 8-10th, 2013.  The 27th Annual Sonora Celtic Faire will expand to  three days of never ending Celtic entertainment. The  largest gathering of Celtic musicians will be one of  the highlights at this year's event, from high-energy  Celtic rock bands to the most traditional of groups.  With a dozen musical groups plus amazing performers, performing on five stages,  the faire offers something to every age and ear!

The 27th Annual Sonora Celtic Faire areMarch 8th, 9th and 10th for 2013 So mark your calendars!

In beautiful Sonora, California at the Mother lode Fairgrounds 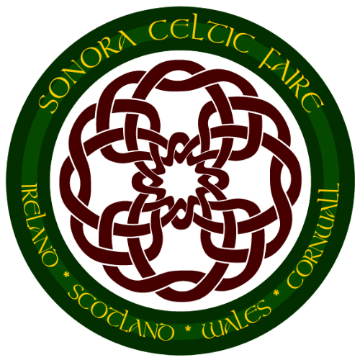