Watson was born in Palestine, Texas, in 1943. He began his music career in the early 1970s, performing in local clubs at night while working in a Houston auto body shop during the day. He recorded for only a few small, regional record labels until 1974, when Capitol Records picked up his album Love in the Hot Afternoon and released it nationally. The title track, a mid-tempo ballad in three-quarter time, was released in June 1975, and it quickly reached Number three on the Billboard magazine Hot Country Singles chart.

Watson's national success continued throughout the late 1970s and early 1980s, as he recorded several Billboard top-40 hits, including "Where Love Begins," "Paper Rosie," "Should I Go Home (or Should I Go Crazy)," "Nothing Sure Looked Good on You," and "Farewell Party," which was released in 1979 and quickly became Watson's signature song and the namesake of his Farewell Party Band.

It was also in May 2007, on the fifth, that the (all new) Gene Watson Fan Site went 'live'. The site, which is owned & maintained by Sean Brady, is based in Ireland (one of many countries outside the US where fans fully appreciate Watson and his unique traditional country music) and receives full support from Lytle Management in Nashville (Gene Watson's management team) and Gene Watson himself. Gene's official website is [1] where he blogs on occasion and maintains a store to sell his CDs and merchandise.

The Gene Watson Fan Site in Ireland continues to receive full support from Lytle Management in Nashville (Gene Watson's management team) and Gene Watson himself. Please note that Gene Watson's official website is [2] where he continues to blog on occasion and maintains a store in order to sell his CDs and merchandise.

Gene Watson is managed by Lytle Management of Nashville, TN. 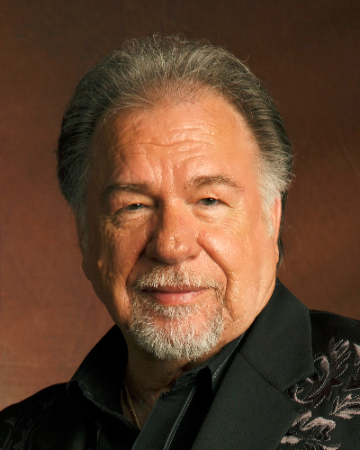