A Chicago based reggae band, Milytant and The Hazetones are making waves even as they prepare to release their first set of recordings. Check out John Nelson's new band Ulrich Ellison & the Tribe (John also plays with Poi Dog Pondering). The Root Cause are an American Acoustic Rock group that combines enough music experience & credits to fill 4 bands, fronted by Chicago veteran & award winning vocalist Max Riske. Dalice Malice gets things started with an acoustic set. 21+ to get in and there is an $8 cover at the door.

Dalice Malice is a alt-country singer currently residing in Chicago. Her music mixes the homesick melodies of Williams, Cash and Wynette but played with the technical skill of Ani Difranco. Since being signed to her first label (Deadwait Records/Mt. Pleasant, MI.) she's released a number of full length albums and eps. Currently she is unsigned and recoding her demos in her apartment. She's toured the country, played university and barrooms from New York to L.A. Right now she's gearing up for her 2012/13 tour as well as her mini West Coast Tour in late March/early April.

Check out swizzlesteve.com for more details! 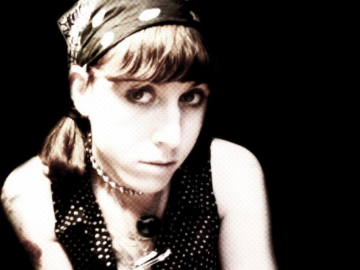