Special Consensus is the next bluegrass performance to grace the stage in the Chris Boyd Room. Founder Greg Cahill is considered by many to be among the finest players of the 5-string banjo. His style is hard driving and inventive. Other band members include bass player David Thomas, guitarist Dustin Benson, and mandolin player Rick Faris.

Special Consensus released its 16th album, Scratch Gravel Road, earlier this year?. One of the album's cuts, Monroe Doctrine, was nominated for the IBMA Recorded Event of the Year award. ?And that's definitely part of somethin'! 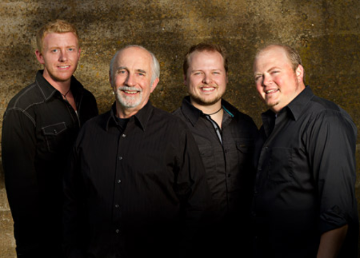