Gary Lee Jeffries is back at the Loop. If you missed getting tickets for the first one, here is your chance for the second show.

Gary Lee Jeffries has been headlining some of the biggest shows in the world. Gary Lee Jeffries was the front man for 80's metal band Asphalt Ballet, Gary toured heavy and became one of MTV’s top artists. Gary was also a 7 time winner on Headbangers Ball for most demanded video. 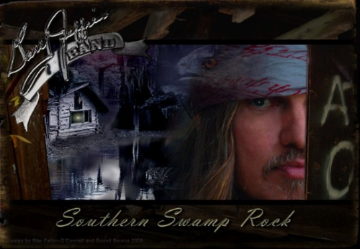