Kill The Rabbit with Special Guest

A knock your socks off concert at The Loop.
The Loop
La Porte, Indiana
Selected Tickets

We promise you one thing however, the headliner band is a national touring band that The Loop and La Porte, Indiana should feel lucky to have.

You can't miss this one, The Rabbit and our headliner band is going to be a concert La Porte will never forget. The Loop is bringing live music to La Porte like you never dreamed of.

Don't miss Kill The Rabbit and our special headliner band or you will regret it. 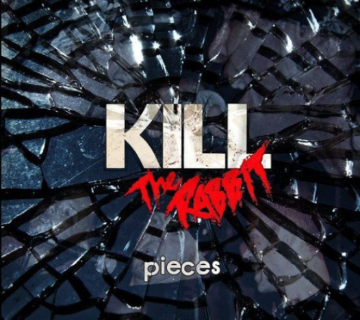