Tales of a 4th Grade Nothing

Tales of a Fourth Grade Nothing

Nine-year-old Peter Hatcher struggles with an end-of-the-school-year assignment to write about the most important thing that happened to him during fourth grade. This is a daunting task given how much took place that year, particularly when dealing with his toddler terror of a brother, Fudge.

Peter writes about his brother’s refusal to eat, to open his mouth at the dentist, a disastrous third birthday party, and getting blamed for Fudge knocking out his two front teeth. Peter always has to help out with Fudge, who gets all the attention, while Peter gets all the blame. It’s enough to make a kid feel like a fourth grade nothing! The final straw comes when Peter’s pet turtle disappears... Peter has put up with Fudge for too long. How can he get his parents to pay attention to him for a change.

All Shows begin at 2pm. Ticket prices are 5 dollars for all. The Equinox Theatre is located at 2304 N. 7th Ave in Bozeman. Information and reservations online at equinoxtheatre.com or by phone at 587-0737, ext.1. 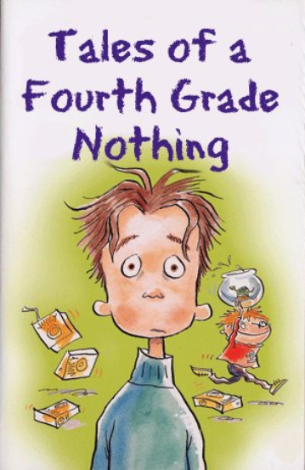