Their self-titled debut (produced by Frank Rogers) was released in the Fall of 2010 and has drawn comparisons to Led Zeppelin, Gov't Mule, and Drive-By Truckers. The band has spent 2011 playing shows all around the Southeast to eager and enthusiastic crowds. During that time, the guys have shared stages with North Mississippi Allstars, J. Roddy Walston and The Business, Darius Rucker, The Felice Brothers and more. 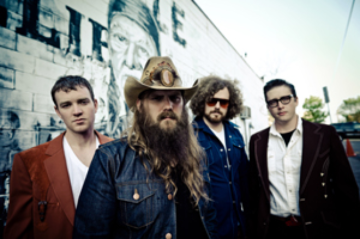