> Events in Alabama > The Brawl at the Mall

The Brawl at the Mall

America's ONLY medalist from the Beijing Olympics, Deontay "Bronze Bomber" Wilder looks to keep his professional record perfect (21-0, 21ko) as he takes on Jamaica's Heavyweight Champion Owen Beck (30-10, 20ko) in a scheduled 8 round bout! 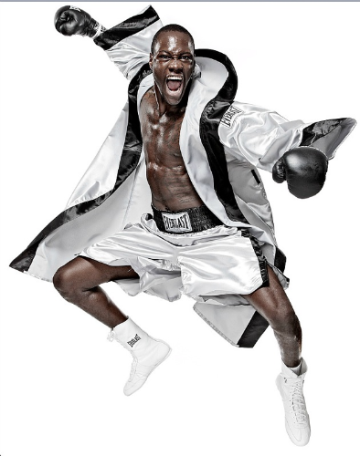