The following films will screen in this block (in this order)

LE GRAND BAIN - Best Narrative Short
She is a former swimming champion and will end up giving swimming lessons to residents… without a swimming pool
Directed by: Valérie Leroy
Comedy/ 2016 / France / 16 mins

?TORMENTS OF LOVE - Best Narrative Feature
On an island off the coast of Guadeloupe, two sisters, Myriam and Vanessa, have planned to stay for a few days in the family house, where the sweet memory of their grandmother is still vivid. But Vanessa is not aware that a particular guest is expected for lunch and when she catches sight of their father coming, a cold and quiet man that she didn't want to see anymore, it is too late to escape the confrontation.
Directed by: Caroline Jules
Drama / 2017 / France / 50 mins
Trailer 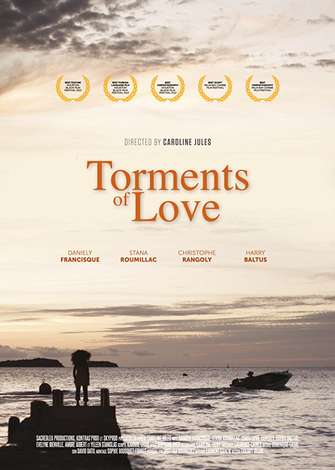