When Phil Spector discovered The Crystals not one was out of high school. The Crystals are an American vocal group considered one of the defining acts of the girl group era in the first half of the 1960s. Their 1961–1964 chart hits,         including "There's No Other (Like My Baby)", "Uptown", "He's Sure the Boy I Love", "He's a Rebel", "Da Doo Ron Ron (When He Walked Me Home)" and "Then He Kissed Me", featured three successive female lead singers, and were all produced by Phil Spector. The Crystals have two of the top 50 most popular records in the Rock ‘n Roll Hall of Fame.  The Crystal’s high energy show will leave you wanting more! 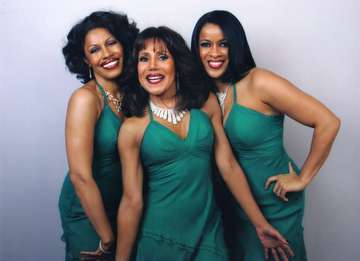