Michigan native who grew up listening to country and R&B music, Gracin catapulted to fame after auditioning for the hit television series American Idol in 2003 during the show’s second season. Gracin, who was serving in the United States Marine Corps at the time of his American Idol appearance, became an instant fan favorite and ultimately placed fourth on the show.
Contact Event Organizer 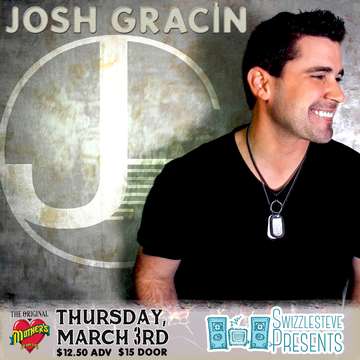