> Events in New York > My Sinatra

Cary Hoffman stars in his concert version of the critically acclaimed Off Broadway hit musical, My Sinatra.  Cary performs live with his amazing and talented big band.  This show is a mesmerizing concert of the incredible songs and stories about Sinatra that you may never have heard before ,all sung and told by Hoffman.  My Sinatra is a hilarious and heartwarming concert with all the style and incomparable charm of Sinatra. This Sinatra idolizer has an unparalleled ability to channel the voice of Ol’ Blue Eyes and here is what some of the       professionals are saying about this show. 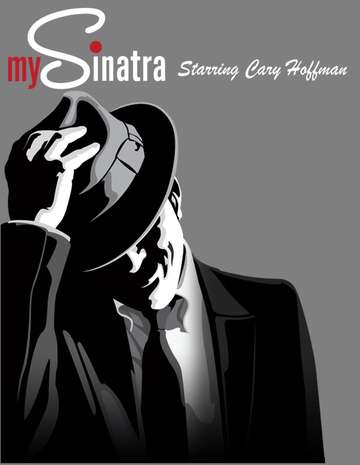