It's Billy's first day at the bathhouse. He's come looking for love, but soon realizes that the others are there looking for something a little more ... temporary.


Tim Evanicki and Esther Daack are excited to announce the triumphant return of their award-winning show “Bathhouse: The Musical!” to Orlando! The show, which premiered at the 2006 Orlando International Fringe Theatre Festival, has since played in several cities around the US, Canada, and Europe including sold-out productions in Paris, London, Atlanta, Fort Lauderdale, Cleveland, Montreal, Ottawa and Tampa!

Hailed by critics across the globe, Bathhouse: The Musical features campy, hilarious songs, high-energy dances, and of course, hot guys in towels. Grab your soap on a rope! We'll see you at the Baths! 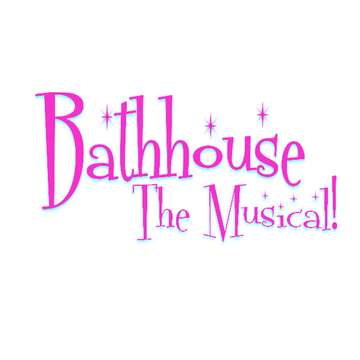