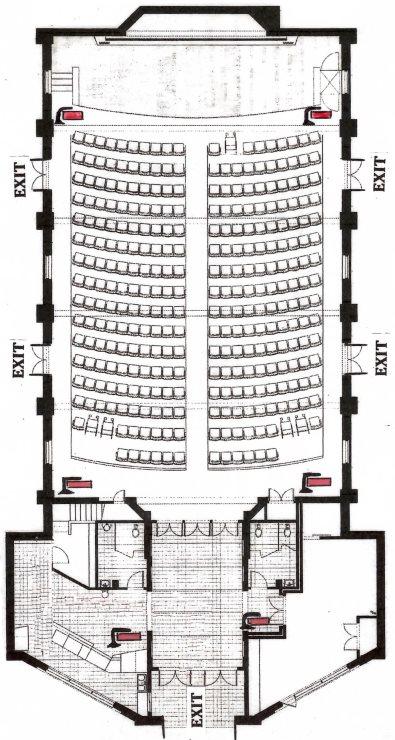 What movie are we seeing?
Each movie is a surprise - and so is the guest for the after-screening conversation with Marshall. When you arrive at the theatre, you learn the name of the film for the evening. In the first week of the Fall Series, Film Club subscribers saw the new film Kill the Messenger before its national release and enjoyed a Q&A with acclaimed director Michael Cuesta after the screening.

Need to know where to park?  Click The Picture House Parking Options for a map of where to park on Film Club nights