Once again, the NASCAR Whelen Modified Tour (NWMT) race will return for their third race of the season at TSMP, and will compete in a 150-lap championship race. The NEMA Midgets will be a new addition to this year's program. The winged warriors will compete in a 25-lap race, which will feature at least two NWMT drivers! 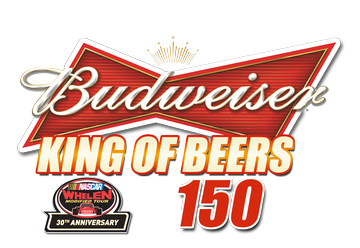