The Voice of a Legend - Celebrating Enrico Caruso 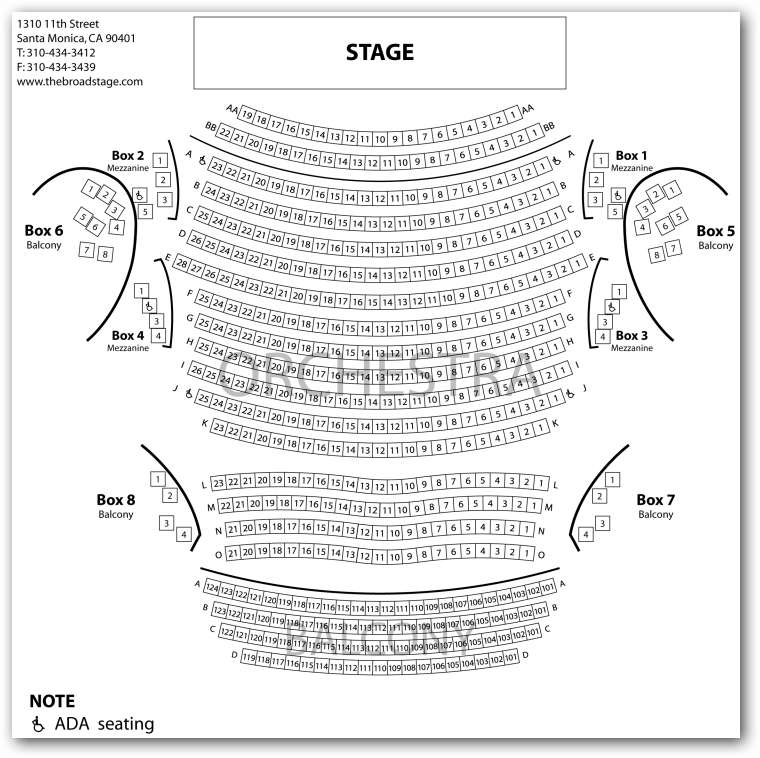 Italian tenor, Pasquale Esposito, debuts at THE BROAD STAGE on Wednesday, November 11, 2015 at 8PM with "THE VOICE OF A LEGEND."  He will be accompanied by his stellar band of musicians and special guests for an evening of music that will take the audience on an incredible journey paying homage to the Great Tenor, Enrico Caruso.  The evening's repertoire will include Italian Opera Arias, Neapolitan Songs, Italian and American Standards and Original Compositions.

Born in Naples, Italy, Esposito immigrated to the United States in 1998 to pursue his passion for music.  He studied at San Jose State University's School of Music and received his degree with distinction in vocal performance in May 2009.  He has toured the United States and Europe performing in many of the prestigious performing centers accompanied by world class orchestras.  He has released 7 full length albums and is presently touring the United States with his 1st PBS Special: "Pasquale Esposito Celebrates Enrico Caruso."  The Special has reached over 170,000,000 households and has been aired in every major US market with success.

In June 2015, he made his debut at San Francisco Opera's world premiere of Marco Tutino's "Two Women."  He received rave reviews of his portrayal of Ragazzo del Popolo.  The New York Times stated that he sang with "airy charm" and The San Francisco Chronicle described Esposito a "charismatic and dulcet-toned" singer that delivered a "splendid account."

Don't miss this opportunity to experience Esposito up close and personal in Santa Monica! Seating is limited! For more information about Esposito, visit www.pasqualeesposito.com. 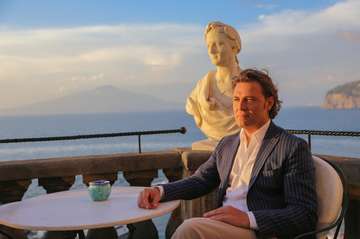