Concert for Ukraine-- Year of Hope and Tears

The past year has brought untold grief to Ukraine and all who love her. From the first deaths of the Revolution of Dignity on January 22, 2014 to the fall of Donetsk Airport on January 21st, 2015 Ukraine has lost too many heroes. We remember them, we mourn them, and we promise to see through what they started.Come to the next installment of the Arts Against Aggression series Concert for Ukraine. This concert, by Elina Akselrud and Pavel Gintov, is dedicated to the memory of all the Ukrainian heroes who perished in the bloody year since Sergei Nigoyan was killed by a sniper on January 22, 2014. 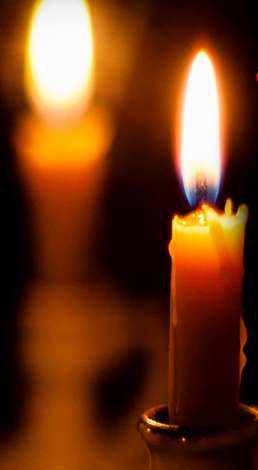