> Events in Illinois > Steppin into Love

Gray Productions / K-Town Playhouse presents "Steppin into Love" a Stage play written by Van Gray.  Steppin into love centers on the lives of three recently divorced African American men who try to rekindle their friendships and restart their love lives via Chicago Steppin Clubs.  Even though the play is centered around the Steppin style of dance it also focuses on the complications of middle-aged dating in today’s society.  The play is filled with dancing, laughter, drama, and a touch of Blues and Gospel.  It deals with mature subject matter, but it is written for General audiences.   The stage play is written for and about the Steppers but has a little something for everyone! 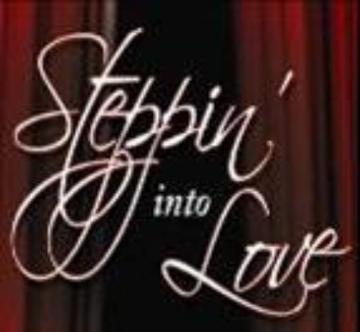