We are excited to announce our first time partnership with the University of Kentucky Symphony Orchestra and WRFL 88.1 FM radio station! 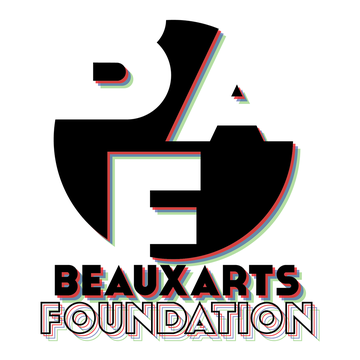