A concert celebrating Charleston - through music composed during the city's first century!

Featuring a cornucopia of compositions from America, England, and Europe by composers whose works span the Baroque and early Classical periods.The King's Counterpoint is thrilled to have the opportunity to bring our audiences vocal selections by both well-known and less often-heard composers, including works by such as Bach, Biber, Billings, Caldara, Handel, Haydn, Lotti, Mozart, Pergolesi, Purcell, and Vivaldi. 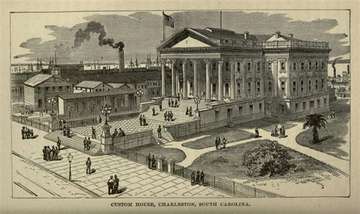