Professional athlete turned model turned America’s heartthrob. Cody Calafiore burst on to the scene this summer during CBS’s hit show Big Brother. Quickly gaining recognition for his for his boyish charm and good looks in the house, it was the 23 year olds loyalty that captured the hearts and respect of viewers around the globe. Cody became part of an alliance known as ‘The Hitmen’, which will go down in Big Brother history as one of the greatest alliances to ever play the game. Compiling 3 HOH, 3 POV, while steam rolling his way to the finale taking Runner Up honors.

Proceeds from ticket sales will benefit the Philadelphia Ronald McDonald House and Hope For Hails. 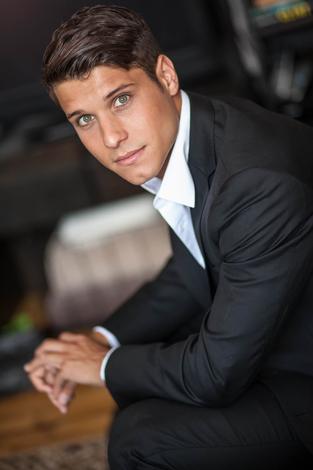