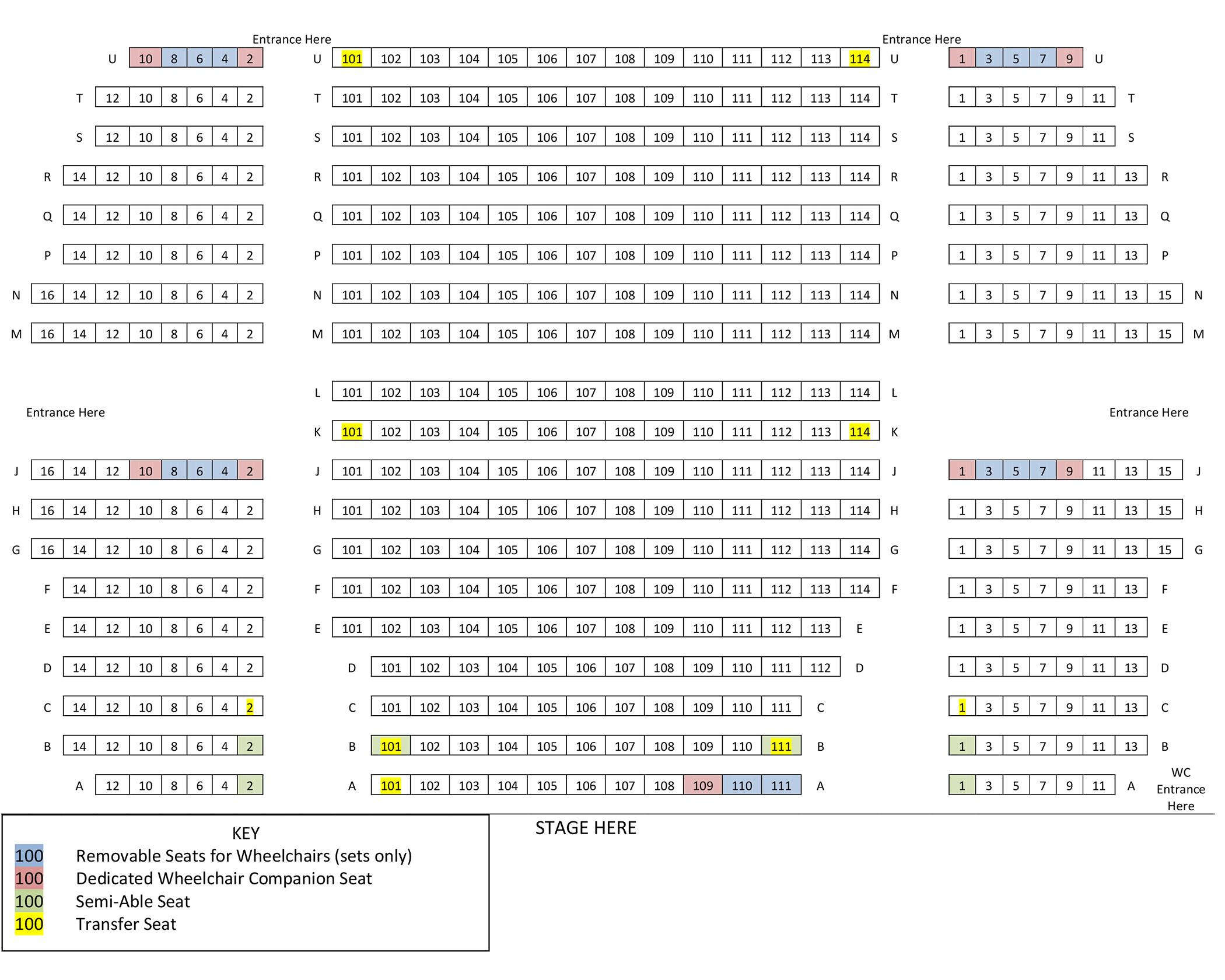 World renowned Italian tenor, Pasquale Esposito, accompanied by his band of acclaimed international musicians, return for his 6th Annual Holiday Benefit Concert: BIANCO NATALE on Sunday, December 14, 2014. The evening’s program will be presented at the Menlo Atherton Performing Arts Center (555 Middlefield Road, Atherton, CA, 94027) at 7:30 P.M. This year's concert will benefit the local non-profit, KAINOS Home and Training Center of Redwood City. Their mission is to provide integral programs and services to a wide variety of residential, vocational and related services.  They offer the highest quality training and support to adults with developmental disabilities.  This enables each individual to maximize his or her potential and become an active member of the community. For more information, visit www.kainosusa.org.

Pasquale Esposito, a native of Naples, Italy, immigrated to the United States in 1998 to pursue his dream to become a successful recording artist and musician, by studying at San Jose State University’s School of Music under the direction of Joseph Frank. Aside from touring and recording, Pasquale is set to premiere his 1st  nationally broadcasted television special: Pasquale Esposito Celebrates Enrico Caruso, in December, 2014. The docu-concert pays homage to the legendary tenor Enrico Caruso, by taking the audience on a musical journey through the places and cities that shaped his career and legacy and made him an international star. The program includes a dynamic repertoire of classical and contemporary songs, while showcasing the breathtaking, majestic backdrop views of Sorrento, Mount Vesuvio and the Gulf of Naples from the terrace of the 13th century Castello Giusso. The December 14th benefit concert will feature holiday songs, Italian, Spanish and American standards and opera. The BIANCO NATALE concert welcomes two stunning sopranos to the stage: Carrie Hennessey of Sacramento and Megan McClannan Reardon of Salt Lake City. Both sopranos will perform duets with Pasquale Esposito as well as solo pieces. For more information about Pasquale Esposito, visit www.pasqualeesposito.com. 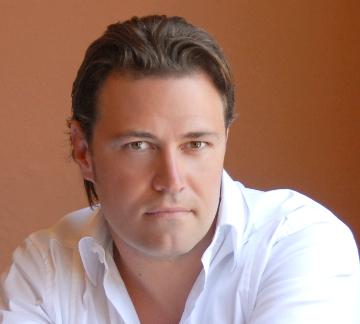