Join us on October 3 to hear Coach Heefner share his personal testimony and a motivational message you won’t want to miss! 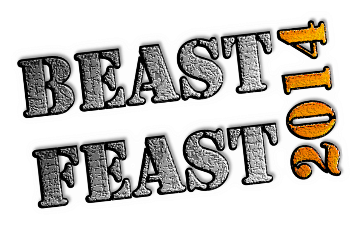