“IS IT A GAME OR IS IT REALITY”

The Corporate Ladder Game Show makes a great fun spirit event. Here is a way to plan an evening where people can laugh out   loud with their family, friends and co-workers.

The Corporate Ladder Game Show has a winning format. It’s not a variety show, it’s not a stand-up comedy show and  it’s not  just a game show, it’s all the above and much more.

“Cash Prize to the highest Player each Week”

Grand Prizes for Game Show include:

The different personalities of the contestants will make the game show hilarious. Fans, friends and business people will play week after week this exciting fast pace, power struggle, entertaining game show.  Each competes against each other to make it to the top to get control of the company (game board), that’s where the BIG BUCKS are.

1.  Crush the Competition:  In business, there are those who live and succeed by taking no prisoners. They are ruthless on the way up and they have no friends on the way down. They lie, cheat and steal all in the name of money. Near the very end of the game, the most ruthless side of people will emerge. Why?  Nice guys finish last.

2.  Do Unto Others As...:  Pity, Compassion and Loyalty works best in the lower rungs of the Corporate Ladder. But there's only room for one at the top. Do you want friends or do you want money?

3.  Enlightened Management:  Show more restraint at the bottom of the ladder, run a lean budget when times are tough, expand when you're up near the top, consider adding some attorneys as a buffer zone, they're form of insurance against being wiped out by a lawsuit. If the job slots below you are full, someone eventually will roll doubles or draw a promotion card. Promote, demote, and transfer to reduce the odds of being ousted.

Negotiate pacts and live by your word. ("I'll promote you, but you owe me three favors", Three? No way, one favor, plus $1 million cash, payable now.  O.K., Done). 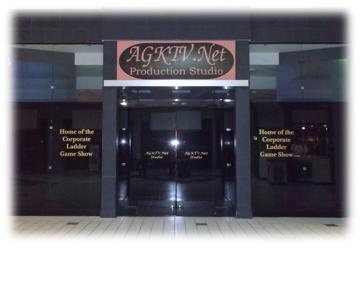