Former 3rd round draft pick for the Houston Oilers and NFL veteran Coach, Steve Jackson is teaming up with NFL PR and Marketing professional to fill a void most have avoided, looked past or simply did not want to take on. Teaching women the game of football.  The Football 101 kickoff event, will take place at Prospect Park (3100 Fountainview, Houston TX) on September 13, 2014 at 10am.

Steve Jackson launched his foundation in 2014 and is hitting the ground running giving back to his hometown of Houston.  On September 13, him and his partner, PR and Marketing expert, Sherrie Handrinos, will launch the Football 101 Series for Women teaching and training women the game of football.  The series will feature Jackson teaching the women the essential tips and tricks of the trade on the field while Handrinos will talk about the business end of the game and offer some advice to the mothers in the room that have sons that are interested in football and sports as a career.

“This is really new to me,” says Jackson.  “Launching my own foundation is something I have always wanted to do but did not have the time to dedicate myself to this project when I was living across the country coaching.  Football 101 is just one aspect of my foundation which will be launching mentoring programs for young men this fall, we will host football camps and clinics including educational seminars for the parents to really help them understand this game and business to hopefully take that knowledge and be able to help their children excel through this wonderful sport.”

“Being a female in this business can be challenging but I absolutely love the people I have met and had the great opportunity to work with,” said Handrinos.  “Football 101 came about as I spoke with our business partner, Denise Hadnott.  She shared with me her thoughts on how by Steve and I sharing our knowledge and teaching women it would be not only a learning experience but a great time.  And if you can go home and surprise your husband on Sunday with some solid football information, he might fall off the couch!”

Jackson went to Purdue University and was a 3rd round draft pick of the Houston Oilers in 1991.  After spending 7 years with the Oilers as a Defensive Back he followed the team as they moved to Tennessee and became the Titans.  Jackson then went on to coach with the Buffalo Bills, Washington Redskins and Detroit Lions.

Handrinos owns Boost 1 Marketing and as worked with some of the top NFL Players in the country including Stephen Tulloch, Nate Burleson, Calvin Johnson, Former Detroit Lions head Coach Jim Schwartz and more.  Handrinos has single handedly raised over a half a million dollars for charities across the country in the last two years.

Tickets are $65 and include, networking, brunch, and a learning seminar and Q&A panel from the Pro’s.   All ticket sales from this event will benefit the Steve Jackson Foundation.

For more information or to purchase tickets visit www.football101series.com 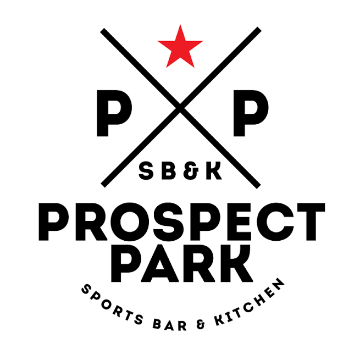