Draw Down 2014 is the final fundraiser for the 2014 Columbus Air Force Birthday Ball!  This year's theme is "Back to the 80s" and will feature 80s music, 80s videos, 80s decorations and hopefully lots of 80s attire worn by the attendees!  It will be held at the Consolidated Club on Columbus Air Force Base.  We will have over $1,000 dollars in prizes, delicous catered food, kegs of beer and many non-alcholic beverages, all included in your ticket price!

You do not have to attend the event to win, but it will be much more fun that way!

Kids 10 and under are FREE!

The Columbus Air Force Birthday Ball Committee is not affiliated with the Department of Defense or the US Government. 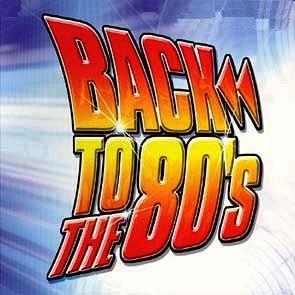