> Events in Nebraska > An Afternoon With Edith Wharton

An Afternoon With Edith Wharton

An Afternoon with Edith Wharton is a delightful trip back to the beginning of the 20th century.

Join the Angels Theatre Company at the Ferguson House in Lincoln on May 4 & 18, 2014 at 2 PM for tea, theatre and a scholarly discussion about Mrs. Wharton's wit with UNL Professor Guy Reynolds.

The "theatre" in the event is a performance of the short play Xingu, an adaptation of Edith Wharton's short story of the same name. A group of club-women try to entertain a high-hat woman novelist. Everything goes wrong, and the poor women are in despair trying to make conversation. One member of the club starts everyone talking about "Xingu." No one knows what this is, but no one will admit it.

VJ Nelson is providing the sweet and savory bits. 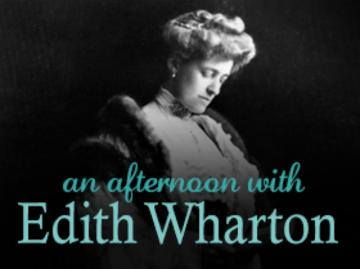