Operalicious: Art of the Song Recital

Join Mezzo Soprano, Bri Cooper and her accompanist, Michael Crabill for a beautiful evening of music that will celebrate the music of some of the most popular classical composers of our time.

The song recital will include songs by composers such as Antonio Caldara, Claude Debussy, Richard Strauss, George Gershwin and Hall Johnson to name a few.

Classical Singer, Bri Cooper has appeared in opera and recital throughout the US and Europe. She is the recipient of the 2013 East Carolina University School of Music Distinguished Alumni of the Year award and has been featured on ABC Here and Now, Scholar Magazine and Black Enterprise Magazine. 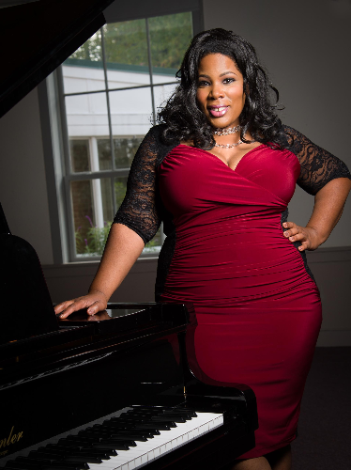